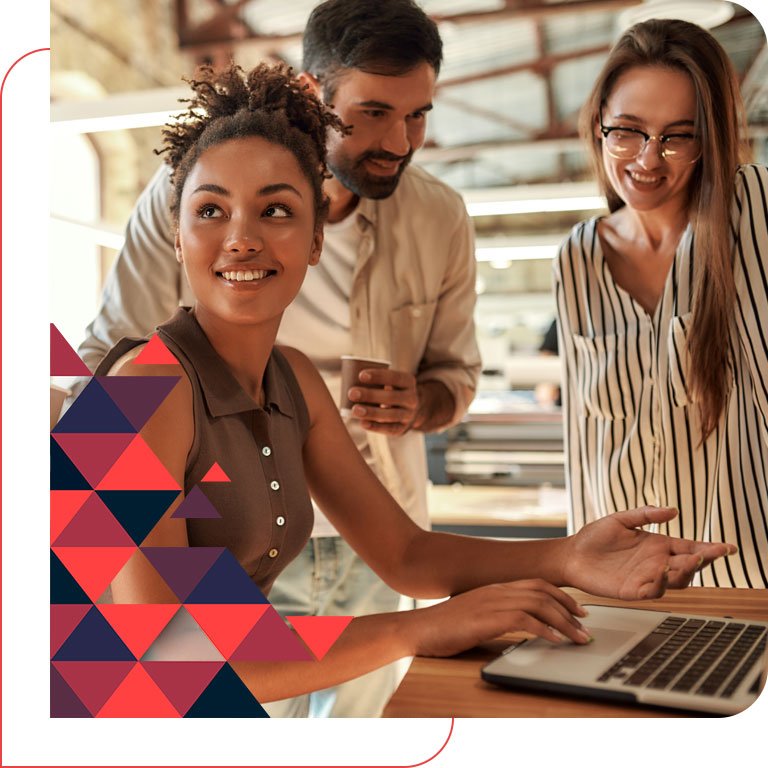 The Portuguese government may grant Portuguese nationality through naturalization to the descendants of Portuguese Sephardic Jews who were expelled from Portugal and Spain in the fifteenth century.

The Portuguese Administration, in application of Law No. 37/81 of October 3, may grant Portuguese citizenship through naturalization to the descendants of Sephardic Jews, when they meet the following requirements:

1. Portuguese nationality may be granted to descendants of Portuguese Sephardic Jews, who after leaving Portugal, due to religious persecution (1496-1821), maintained ties with “organized communities” that were typically Portuguese, such as those that existed in Salonika and Smyrna before being decimated by the Shoah (KK Portugal, KK Portugal Velho, KK Lisbon, KK Évora, etc.); or had ties with the Spanish & Portuguese Synagogues in London, Amsterdam, Curaçau, Suriname, etc.

2. Portuguese nationality may be granted to applicants whose families once abandoned the Iberian Peninsula (Portugal and Spain) and for centuries have been integrated into Portuguese and Spanish communities, commonly known as “Sephardim” (Turkey, Greece, former Yugoslavia, Morocco, etc.), rife with marriages between Jews of Portuguese origin and Jews of Spanish origin and who used the language known as Ladino (a mixture of Portuguese and Spanish languages with local languages). Those applicants may obtain the certificate, even if they cannot find “Portuguese” surnames in their known genealogy.

3. Portuguese nationality may be granted to all those descendants of Portuguese Sephardic Jews who after leaving Portugal, due to religious persecution, travelled far and wide, whether in an organized manner or not, as part of a community or not and whether belonging to a synagogue or not, and who maintain an emotional connection to Portugal, even if they have since, by virtue of circumstances, become part or not of other Jewish Communities, whether Sephardic or Ashkenazi.

In practice, we could split the application process for Portuguese Nationality into three different procedures:

How to prove Sephardic origin

The Israeli Communities of Lisbon and Porto provide that the following may be submitted as evidence:

After obtaining the certificate the next step is to make a formal application for citizenship before the Portuguese justice administration. It is advisable that this procedure be carried out by a specialized and qualified lawyer. In this case, you should grant him/her sufficient powers of attorney.

You shall submit the following documents to the Portuguese administration:

Benefits of obtaining a European nationality

Portugal is a full member state of the European Union. Your passport grants you the same rights and obligations as any other citizen of the EU, including the right to free movement, residence or work in any of the member countries.

Do you have any questions?

For more information and individual advice on obtaining Portuguese nationality as a Sephardic Jew, fill out our feedback form or contact us by phone or e-mail and make an appointment and we will help you with any questions you might have. 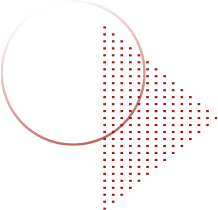